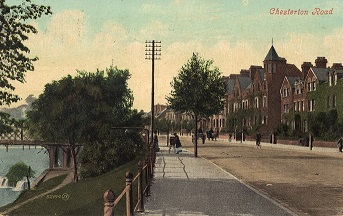 These are the maps we publish for towns in Cambridgeshire and the Isle of Ely: