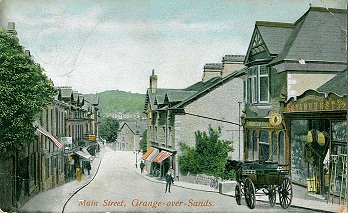 These are the maps we publish for towns in 'Lancashire over the Water':